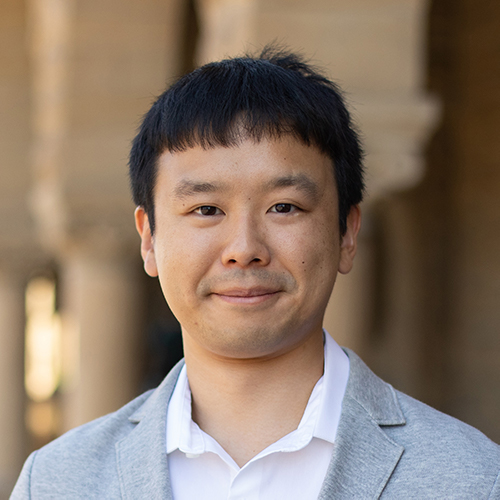 When you’re working on extremely small floating numbers in R (such as when you have strong p-values), there are a few options.

You May Also Enjoy

This page has a long list of resources to learn about efficient large-scale computing.

This post is written in Japanese. Yosuke explains his life at Stanford.

Here are the exciting moments in 2021! We have other news posts.